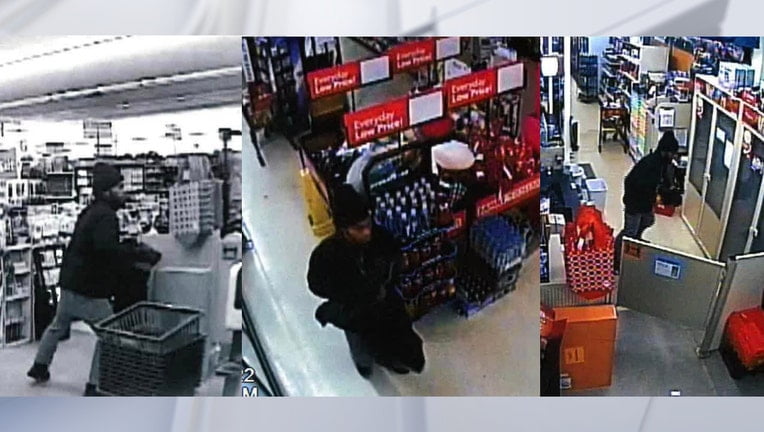 Police said the suspect broke the front door of the store at 6006 N Wayne Rd. just after 1 a.m. He was inside for several minutes and fled with stolen items. 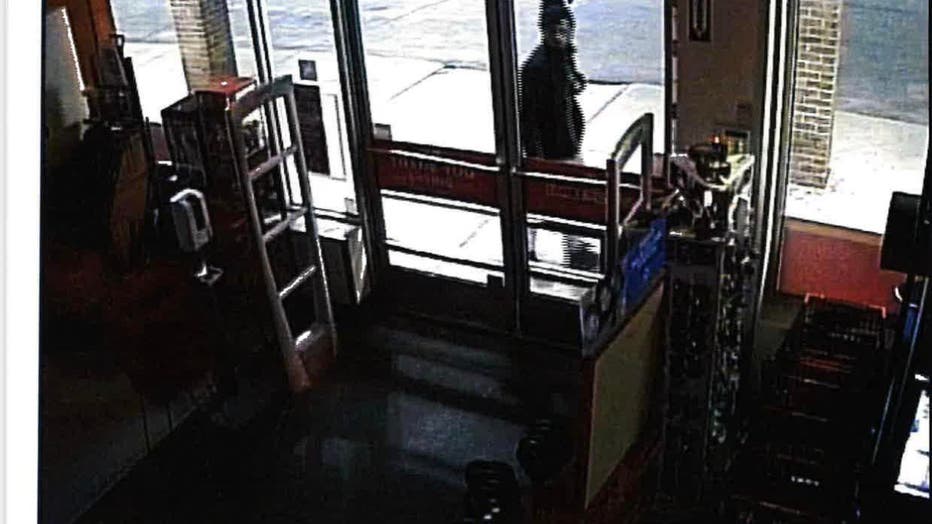 The suspect is described as a Black male with a beard. He was wearing a black beanie hat, a black jacket, black gloves, gray sweatpants, and black work boots. 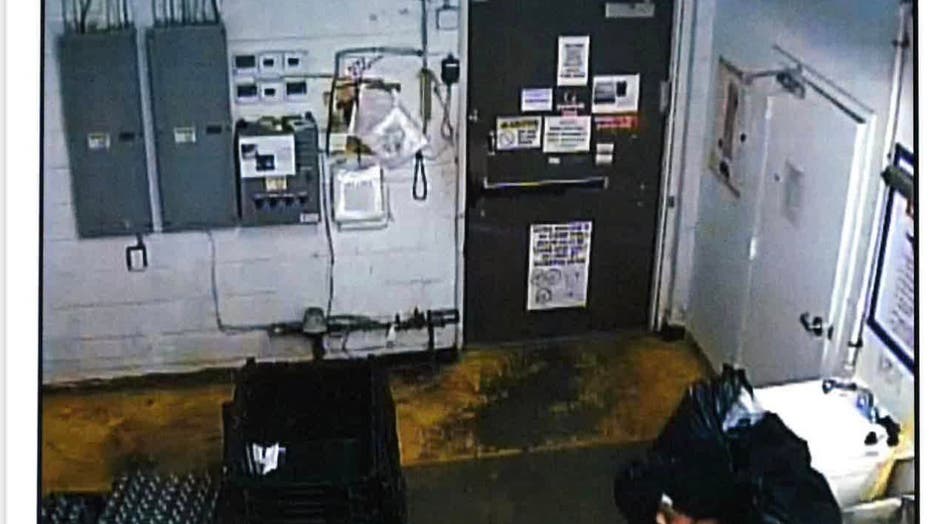 Anyone with information is asked to call Westland police at 734-722-9600 and ask to speak with Det. Halaas.

Back to top button
Close

No comments to show.
Close